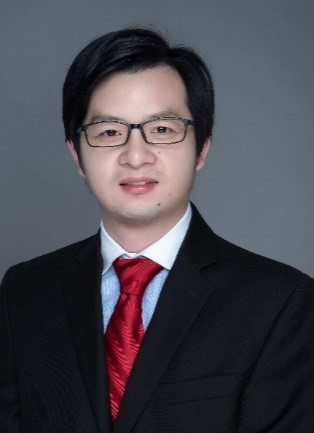 Jianghua Shen, a male, born in 1985, is a doctor, professor, and doctoral supervisor. In 2019, Dr. Shen was selected for National High-Level Young Talent Project. Currently, he is working in the School of Aeronautics of Northwestern Polytechnical University. In 2015, he received a Ph.D. in Mechanical Engineering from the University of North Carolina at Charlotte, and another Ph.D. in Solid Mechanics from Northwestern Polytechnical University in 2016. From 2015 to 2018, he served as a post-doctoral researcher and special-appointed associate professor at the Joining and Welding Research Institute of Osaka University.

Dr. Shen is engaging in research work in the fields of powder metallurgical preparation of advanced structural materials, structural lightweight design, and structural/material impact failure, including damage failure, fracture, and failure mechanism of light alloys such as titanium, aluminum, and magnesium under extreme environments. So far, he has published more than 30 SCI papers, participated in or presided over 3 key R&D projects at national and provincial levels. He has won the Outstanding Young Scholar in Explosive Mechanics of the Chinese Society of Theoretical and Applied Mechanics, and the Young Science and Technology Award of the Shaanxi Society of Aeronautics, etc. He also serves as the young editorial board member of the Journal of Modern Applied Physics.